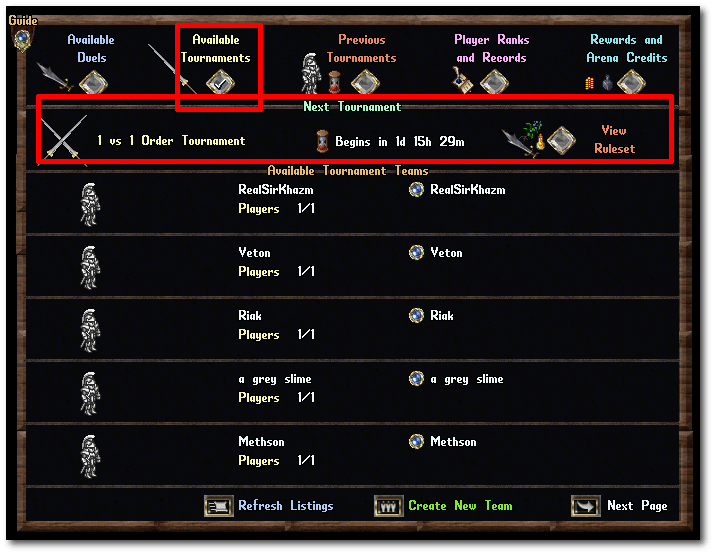 Arena Matches with the Order Preset (both Tournaments and normal Duels) now have the following restrictions in place for templates: 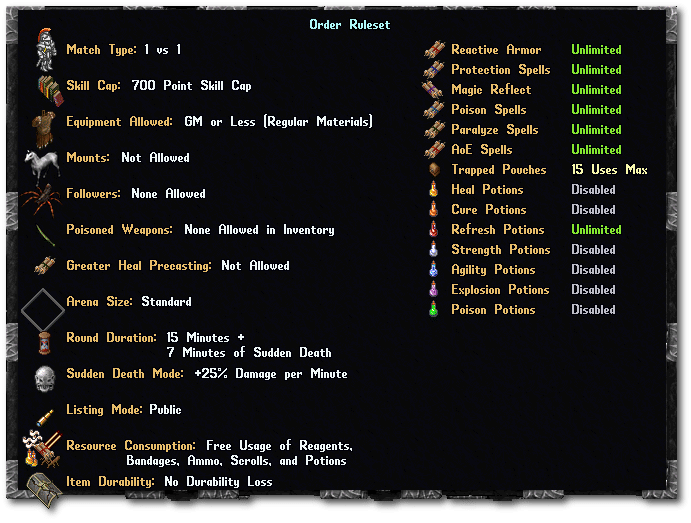 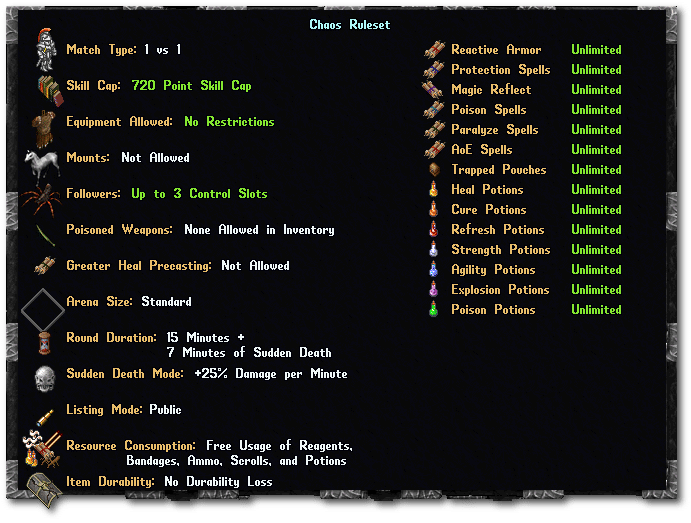 Guilds will also now earn 1 Guild Prestige for every 5 Reward Points earned by their highest-placing Guild member in a Tournament. 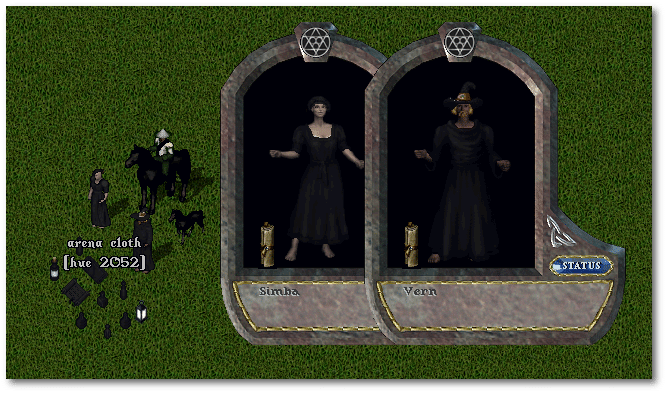