Difference between revisions of "ATxParadox"

Once a simple explorer, Mr.Paradox has honed his skills within the Outlands to become a figure of legend. With achievements and titles too long to list here, some of his recent accolades can be found below.

aTxParadox currently holds the elected office of "Mayor of Nusero". While the role is largely ceremonial, it is believed that Mr.Paradox may in fact use the location as his personal getaway, and can oft' be heard supporting initiatives to improve the living conditions of the creatures who reside there. 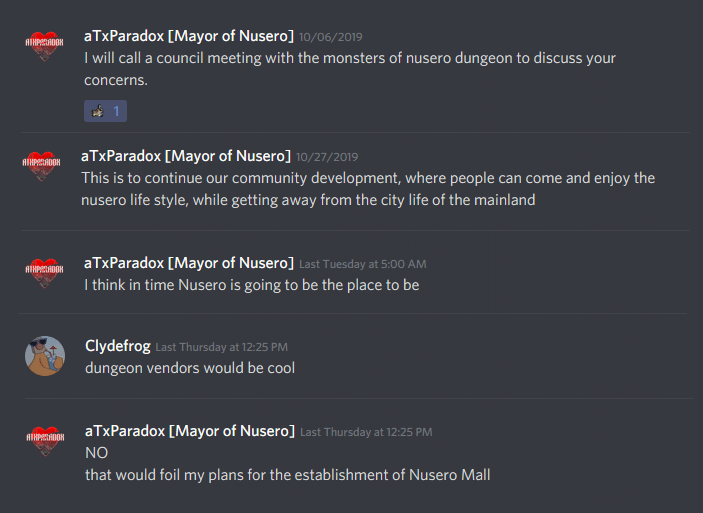 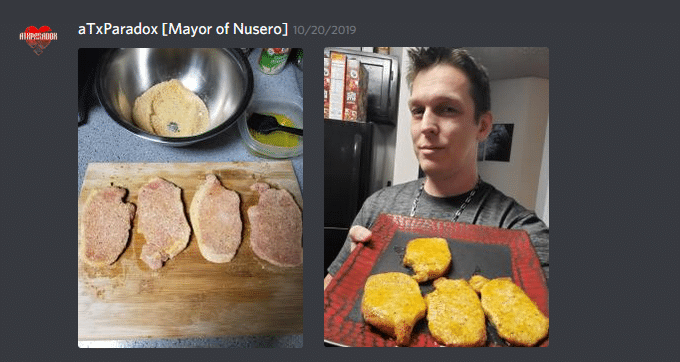